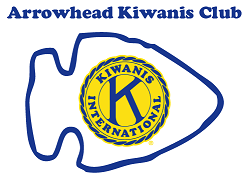 The name “Kiwanis” was adopted from an Otchipew American Indian expression, Nunc Kee-wanis, which translates in a variety of ways, such as “we meet,” “we trade,” and “we share our talents.” Kiwanis International founders translated it as “we build.” In 2005, Kiwanis chose a new motto, “Serving the Children of the World.” “Kiwanis” was not the original concept or name. The idea for the organization originated 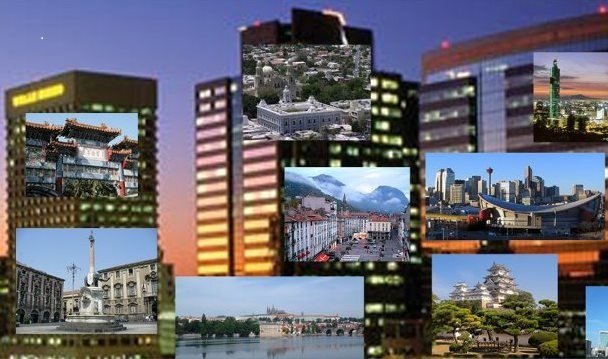 Sister Cities International was created at President Dwight D. Eisenhower’s 1956 White House conference on citizen diplomacy. President Eisenhower envisioned an organization that could be the hub of peace and prosperity by creating bonds between people from different cities around the world. He reasoned that, by becoming friends, people of different cultures could celebrate and appreciate their differences, instead of 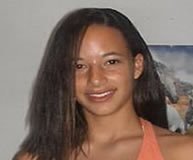 February is National Teen Dating Violence Awareness” month. Kaitlyn Marie Sudberry was a beautiful, vivacious, artistically talented young lady. Her ambition was to make the world a better place; however, her goal was cut short when she became the victim of a boyfriend’s rage. She is not alone. It is a global issue. And you can help! This month we are spotlighting the Sudberry family’s fight to help prevent others from experiencing a similar loss through P.E.A.C.E.—Patience, Empathy, Acceptance, Caring, Equality. Did you know that 81 percent of parents admit that they had no idea their teen was experiencing dating violence? Plus, a national study by 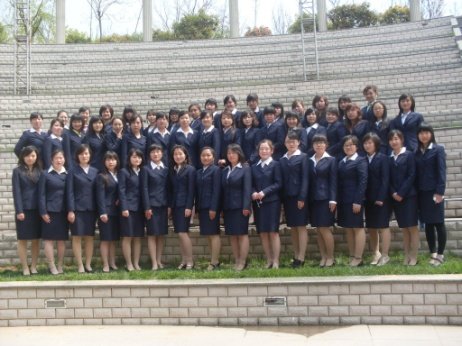 The World Academy for the Future of Women

The World Academy for the Future of Women is a bold and rigorous leadership training program for women committed to acquiring the skills and confidence needed to develop as campus, community, national, or global leaders. The Academy, which was inspired by the United Nations Millennium Development Goals, was announced at the Annual Women’s Symposium on the SIAS International University campus in Xinzheng, Henan Province, China, on May 3, 2009. The Academy opened in September 2009 (academic year 2009–2010) at SIAS and is now celebrating its fourth year of operation. The purpose of the Academy is

In November, 2012, the world lost an amazing role model and etiquette and protocol advisor, Letitia Baldrige. Her 86 years included serving as social secretary to the first lady, Jacqueline Kennedy, in the early 1960s. Following her years with the Kennedy administration, she started her own public relations and marketing firm. In 1978 she updated The Amy Vanderbilt Complete Book of Etiquette. She then took those experiences and translated them into a 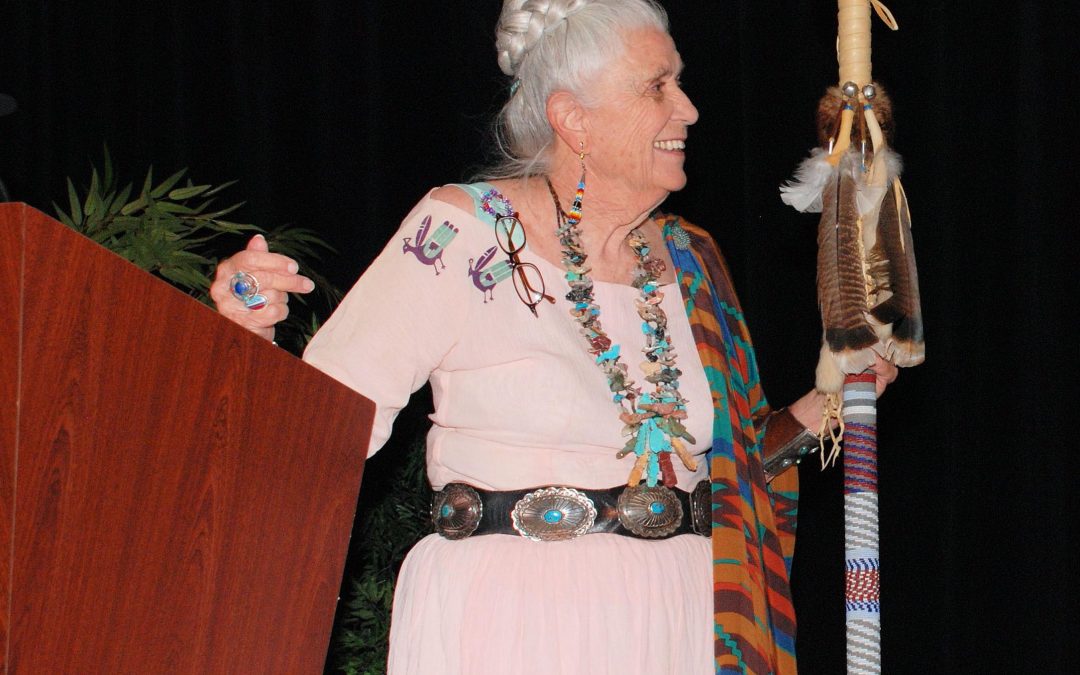 The Foundation for Living Medicine

Gladys Taylor McGarey, M.D., M.D.(H), has been a family physician for more than sixty years. She is board certified in holistic and integrated medicine. She is internationally known for her pioneering work in holistic medicine, natural birthing, and the physician-patient partnership. She was the co-founder of the American Holistic Medical Foundation. She is known as the Mother of Holistic Medicine. Her work through her foundation